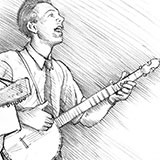 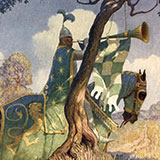 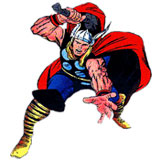 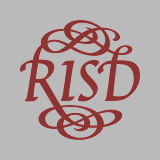 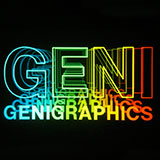 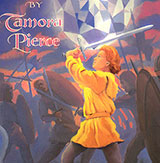 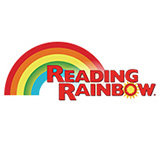 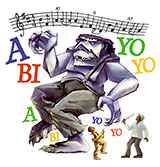 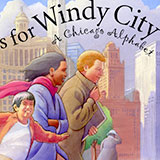 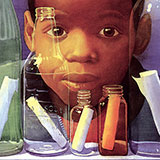 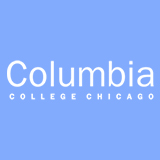 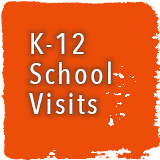 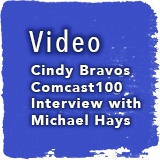 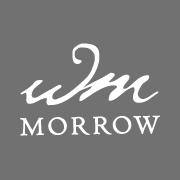 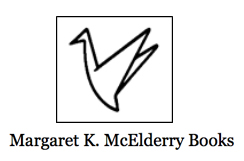 Who were your childhood heros?

Folk singer Pete Seeger was a heroic figure for me. My family played Pete’s banjo music on the hi-fi from the day I was born in 1956. My dad was teaching American social history at the university in Iowa City. My parents introduced me to the inspired creative work for social justice of Mahatma Gandhi and Dr. Martin Luther King. Mom and Dad met the young Dr. King in a small faculty gathering at the university. He spoke to them about how Americans could use Gandhi's practice of non-violence to achieve social change.

When I was old enough to understood what Pete Seeger was singing about, I sang along with We Shall Overcome and If you miss me at the back of the bus. I was 12 when Pete led me (and 250,000 other people in Washington D.C) singing John Lennon's refrain …All We Are Saying Is Give Peace a Chance… 20 minutes non-stop singing!

I liked to draw pictures of medieval knights. In grade school my mom and I purchased a reprint of The Boy's King Arthur illustrated by N. C. Wyeth. This early 20th century artist remains a big influence in my art. I was also inspired by the Marvel comic book artist Jack Kirby who created the characters Thor, Iron Man, and The Hulk. Thor was the first super hero character I tried to draw. Years later The Hulk and Iron Man and Sendack's Wild Things entered the mix of blended influences when I illustrated Pete Seeger's giant Abiyoyo.

Where did you go to school?

My dad was appointed to lead a new social history program at the University of Pittsburgh in 1960. My family moved to the Steel City and I attended local public elementary and high schools in Pittsburgh. I learned more about Gandhi in 1st Day School classes with the Religious the Society of Friends (Quakers). After high school I attended an alternative school on wheels! 20 students and 3 teachers traveled cross country in a yellow school bus and camped out for 10 months. The school curriculum included environmental education, folk music and creative writing. I learned my first banjo “frailing" strums from our head teacher, Mike Cohen, a great banjo player and singer. In his book, Our Classroom is Wild America he published one of my essays. His brother, John Cohen, performed with Mike Seeger (Pete's brother) in a band called The New Lost City Ramblers.

When did you decide to illustrate children's books?

I wanted to study art in college and in 1974 enrolled at Rhode Island School of Design. I met teachers and students who were creating fantastic illustrated picture books. At RISD my freshman roommate, David Wiesner (Tuesday, The Three Pigs), shared my enthusiasm for comic book art. At RISD we became impressed with the work of picture book illustrators. The school offered classes with instructors David Macaulay (Cathedral, The Way Things Work) and Chris Van Allsburg (Jumanji, The Polar Express).

Why did you move to New York City?

In 1979 I graduated with a BFA in Illustration from RISD. My teachers told me New York was the place to find work and start my illustration carreer. On the 100th anniversary of Thomas Edison's 1879 light bulb, my portrait of this inventor in my portfolio helped convince GE recruiters to hire me full time. Their corporate offices were near NYC. GE trained me to operate their Genigraphics console, a computer graphics interface engineered from a GE flight simulator. We created full color visuals for GE executive presentations. Pink Floyd played in my headphones as I worked–Welcome to the Machine! In the computer room at GE I began sketching Abiyoyo. In the media Pete Seeger challenged the company to stop dumping PCBs into his beloved Hudson River.

What was your first freelance work in NYC?

My first freelance work in New York City was illustrating book jackets for McElderry Books, Lippincott, Knopf, Clarion, Harper & Row and Dutton. I also freelanced for GE at their International Operations at 570 Lexington Avenue. I began corresponding with Pete Seeger and sent him a sketch mock-up of my Abiyoyo picture book. I responded to Pete's critiques by producing new sketches. It took Pete and me 5 years to work out a set of drawings we both found suitable and finally we were ready to approach a publisher.

Did you work with an agent?

I took my portfolio around New York City and tracked down my first YA book jacket jobs on my own. When it came to negotiating my publishing contract for Abiyoyo I asked Dilys Evans of Dilys Evans Fine Illustration (DEFI). From that year forward she and I worked together for 25 years as artist representative and illustrator. Dilys represented my fellow RISD alum David Wiesner too. David and I both lived in Brooklyn in the mid 1980s. Also in Brooklyn just 2 blocks away were legendary children's illustrators Leo and Diane Dillon (From Ashanti to Zulu, Why Misquitoes Buzz in People's Ears). They helped me get organized as I produced my full color paintings for Abiyoyo. 1986 Macmillan published our first edition of Abiyoyo.

How did Abiyoyo appear on Reading Rainbow?

Abiyoyo was perfect for Reading Rainbow. Without missing a beat PBS agreed to feature Abiyoyo on the TV show even before the first edition was released. Pete Seeger appeared in person on the set with LeVar Burton and Pete recorded a new narration for this popular episode. You can download this classic episode of Reading Rainbow on iTunes.

What editions of Abiyoyo are available from Simon and Schuster?

What's special about the Scholastic edition of Abiyoyo?

In 1986 Scholastic began selling an inexpensive student edition and Big Book edition for classrooms. They also produced an audio recording to sell with the book. James Earl Jones recorded the Scholastic narration of Abiyoyo! You can still buy this version of the story on audio cassette from Scholastic. Over the years they have sold over a million copies of Abiyoyo.

How many children's books have you illustrated?

I've loved book jacket art since I discovered N. C. Wyeth's artwork in grade school. I’ve illustrated over 60 published book jackets. My work on the Junebug series and Year of No Rain, all for author Alice Mead and published by Farrar Strauss & Giroux, include some of my favorite paintings. I'm focusing again on jacket art work after many years spending more of my time teaching illustration at Columbia College Chicago.

I moved from NYC the Chicago in 1988 and for 25 years now I’ve enjoyed teaching children’s book illustration at Columbia College Chicago. Students bring a range of personal interests to their work. I get a chance to fill them in on the history of children's book illustration. I challenge them to learn the complex set of skills necessary to design, illustrate and print their own original books. We have excellent resources available at Columbia College and a motivated student can self publish their books in-house with our digital print facilities.

Do you visit elementary and high schools to speak about your work?

I present a story arts literacy program for elementary school and high school students. It's a treat for the teachers, the students and for me too. I perform a few stories and songs and show how a professional illustrator can turn a storysong into a picture book. Story Arts Literacy is learning how narrative arts is both verbal and visual. Words and pictures work together to tell a story. Writers paint pictures with words. Many students find that drawing pictures is the key to getting started with writing their own original stories!

That's the new web address for Abiyoyo Story Arts. This is the web site where I introduce students, parents and teachers to the life and work of Pete Seeger. I share lots more of my experiences working with Pete and creating our picture book character Abiyoyo. I show how the story Abiyoyo can be used to inspire kids to make up their own original stories. I invite Abiyoyo fans to help create our next Abiyoyo story.

Do you own the paintings from your illustrated books?

I still own most of my paintings. A book illustrator can keep original art they create when they illustrate a book, unless they sign a contract giving up their ownership. Over the years I have sold several paintings–to the parents of kids who modeled for the illustrated characters or to the author who wrote the stories which I illustrated or to children's book art collectors. It's time now to find new homes for a lot of published artwork. Most of my paintings are available for purchase.

I create new original art for fans – portaits of my characters (including Abiyoyo) potraits of young Abiyoyo fans, what ever you want to commission! I can offer this work for a more afforable price than my published work. Together with my partner Judy MacDonald and our kids, Ruby and Rowan, we call our family business Painted Pony Studio. Judy works as a children's horse riding instructor and a book illustrator too. We all enjoy drawing, creating art, making music and–ponies!